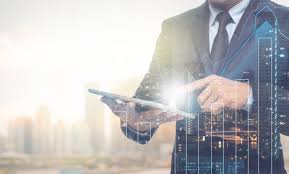 Learn how your sales team can close more deals – fast – with RIA: An Interview with CRM Expert Brent Leary

Can you honestly say that your CRM is a revenue generator? Most of us cannot.

If you are part of “most of us” then it’s time to become aware of the new age of Relationship Intelligence Automation. RIA is calling for enterprises to transform their CRMs. So don’t even think about throwing them out or consider replacing them.

The focus of RIA, as Brent Leary of CRM Essentials says is to:

Few people understand how the CRM space is driving the need for sales effectiveness than Brent. And so we asked him for a definition of RIA. From Brent’s lips to our ears; here is how he defines Relationship Intelligence Automation.

Brent Leary: Relationship Intelligence Automation is about having the right information at the right time in the right channel AND being able to leverage it in the right way to move through the sales process as efficiently as possible.

So how does Sales Force Automation and Sales Enablement fit into the world of RIA?

You need to know how many deals are at each stage of your pipeline because if you get to a certain stage there may be different resources you need to bring in.

Introhive: Hmmmm. Lots of information and lots of tools. Isn’t that the core of the conundrum?

Brent Leary: Being able to turn that information into an insight and then turn that insight into an interaction opportunity – all of that is work. You can’t really have effective relationship intelligence unless you are able to automate some of that work.

Introhive: Right on. And automation means the salesperson does not have to spend all of their time manually entering “insights” into a database.

Brent Leary: That’s why I look at relationship intelligence automation as an extremely important going forward.

We already have a lot of disparate data. Once connected device information and even data itself becomes more accelerated, the breakthrough piece of the puzzle is gaining the ability to quickly turn that data into operational insights.

Introhive: Yes! Insights – more than raw data – are critical for a salesperson to easily interact and align with prospective client needs.

Brent Leary: That’s what relationship intelligence automation is to me: Making it as simple as possible for the sales person to have the insight exactly when they need it without having to go through a whole bunch of hoops to get it.

Introhive: And RIA is more than data gathered by individual salespeople – right?

A lot of this relationship data is based on:

Having access to this mix of data gives a better understanding of the person you are trying to engage.

Introhive: It’s getting more and more difficult to turn a prospect into a customer. Do you see this as a market driver for RIA?

Introhive: All of this info should be available via a CRM – right?

Brent Leary: Exactly. And because relationship intelligence automation is so tightly associated with the CRM, it gives sales folks a real reason to actually use CRMs.

Brent Leary: That’s because CRM’s have traditionally been used as management reporting systems.

Salespeople are asked to put in a lot of data and in certain instances the salesperson will say,

“The big chip I have is the relationships with my customers and prospects, so you’re asking me to put all my data about them in here.”

“You guys could technically let me go and I don’t have any of the benefit of the relationship because the company now owns all of that information.”

Introhive: That’s why we think it’s so important that a system put complete control and power in the hands of the end users in an easy way that takes work off the plate of sales.

Brent Leary: Now, salespeople can actually see the benefit of using the system because with Relationship Intelligence Automation they’re not being asked to enter (and “lose”) all this information. The data and the insights can be generated for them, giving them a reason to want to use the CRM system.

Brent Leary: RIA really does gives salespeople something of value, even insights that help them form new connections that they didn’t need to dig for.

The more that sales folks get that kind of benefit from their CRM system, the more they’re actually going to not only use it, but also be timely with using it.

Brent Leary: Management also gets a lot more. RIA is a big benefit because there have been so many CRM investments that have fallen short because sales folks have not bought into using them.

Relationship intelligence automation provides the opportunity for a win-win. Sales folks get something tangible out of it. So they use it more, and on the other end, management gets more information.

Introhive: As we enter the age of Relationship Intelligence Automation, what would you recommend enterprises keep in mind.

Brent Leary: Know that RIA is less about the sales process and more about relationship building and management. Particularly as you get into the bigger enterprises where you have thousands of customers and the smallest fractional change that takes place with a customer can mean hundreds of thousands, if not millions of dollars.

You have your foundational pieces: Your traditional CRM, your traditional systems of collaboration like email, and you’re seeing more interaction through social and communities.

So every piece of the puzzle is creating tons of data. Being able to take all of that data in, analyze it, understand it, and provide an interaction opportunity in real time is going to become critical as time goes on.

In summary Relationship Intelligence Automation is truly the path to insights which – if leveraged – can make all the difference in hitting presidents club, or holding down the fort while your peers drink margaritas with leadership in Cancun.

So Automate your CRM Already! 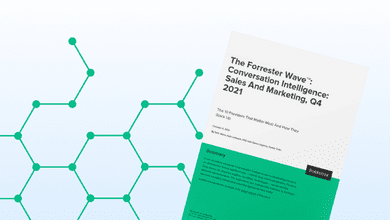 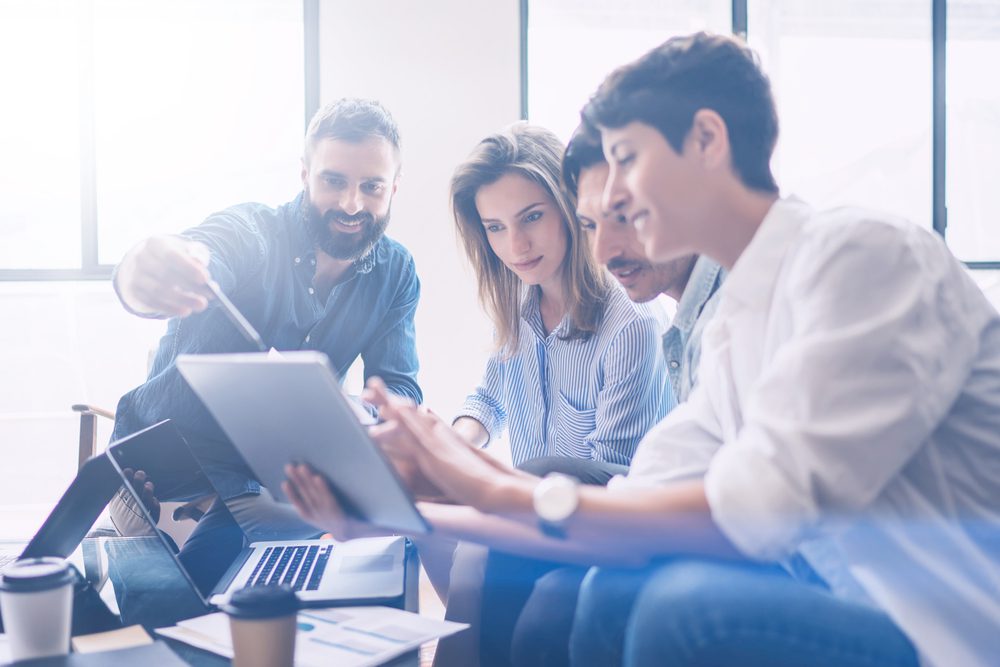