With March just around the corner, it’s important to highlight March 8th as the world comes together to honour International Women’s Day: a day to lift women up, celebrate their achievements in all spheres of life, whilst raising awareness for women’s equality.  As this important day approaches, I’ve been thinking about the journey women have gone through, the huge steps taken and the sacrifices made by so many incredible women in the fight for women’s rights.  But, it also has me thinking about the flip side of the coin. How gender parity still exists in today’s society, how the journey hasn’t stopped with the here and now, and that further change is truly needed to have worldwide gender equality.

But where did the story begin for International Women’s’ Day? Who were the inspirational women that brought about necessary change for women across the globe? In school we are taught women’s history, but did I take it to heart? Did I value the lessons and the struggle? Not really… and I am sure I’m not the only one!

Over 100 years ago, in 1908, 15,000 women protested for equality, marching through New York City demanding better pay, shorter working hours, and voting rights. 1909 saw the first National Women’s day observed on February 28th in the United States. In the years that followed, women continued to celebrate National Women’s day on the last Sunday of February.

This was the start of something bigger to come and the birth of the globally recognised International Women’s Day. In Copenhagen, the Second International Conference of Working Women was held in 1910. It was here that two women, German socialist Luise Zietz and Clara Zetkin, leader of the Women’s Office for the Social Democratic Party in Germany put forward the idea of an International Women’s Day. This would be the same day across all countries, a day to celebrate women and push campaigns for women’s rights.  This was approved with a unanimous yes by representatives from socialist parties, unions and working women’s clubs at the conference.

During WW1 women were not only suffering but they had no voice when it came to the government matters. With that, women united and rallied across Europe in protest of the war. Violence became part of the movement with Emmeline Pankhurst’s famous “Deeds, not Words” speech where the suffrage movement adopted a distinctly radical strategy. In fact, her daughter, and one of history’s heroines, Sylvia Pankhurst, was arrested on March 8th, 1914 as she made her way to speak at a rally in Trafalgar Square, London.

When looking at women in the workplace and leadership, The United Nations published the following statics in ‘The World’s Women 2020: Trends and Statistics’:

Whilst reflecting and recognising the progress made from that first protest in 1908, with stats like these it’s abundantly clear to see that there is still a long way to go, highlighting the importance of March 8th in the ongoing fight for women’s equality.

As we look to this year’s International Women’s Day the campaign theme for 2021 is #ChooseToChallenge. Choosing to seek out and challenge gender biases and inequality in the interest of creating a more inclusive and a gender-equal world. Strike the #ChooseToChallenge pose is taking place as a way to show your solidarity, by stepping forwards and committing to calling out bias, discrimination, those old conventions, anything unhelpful to women. We are all responsible for our own thoughts and actions – all day, every day

As the world embraces International Women’s Day 2021, many events will take place in celebration. I am excited and proud to say that Introhive will be hosting an event for this landmark day. On March 4th Introhive joins the conversation with an International Women’s Day panel event, featuring an incredible line up of inspiring and successful women in leadership, including Introhive’s very own Diana Sapienza, Global Head of Strategic Alliances and Partnerships. The panel will delve into their own career paths and how their life experiences as a woman prepared them to succeed in the workplace, challenges faced and overcome, advice on how to rise and reach your goals and much more. It’s an event you don’t want to miss, so register right here to be part of the conversation. 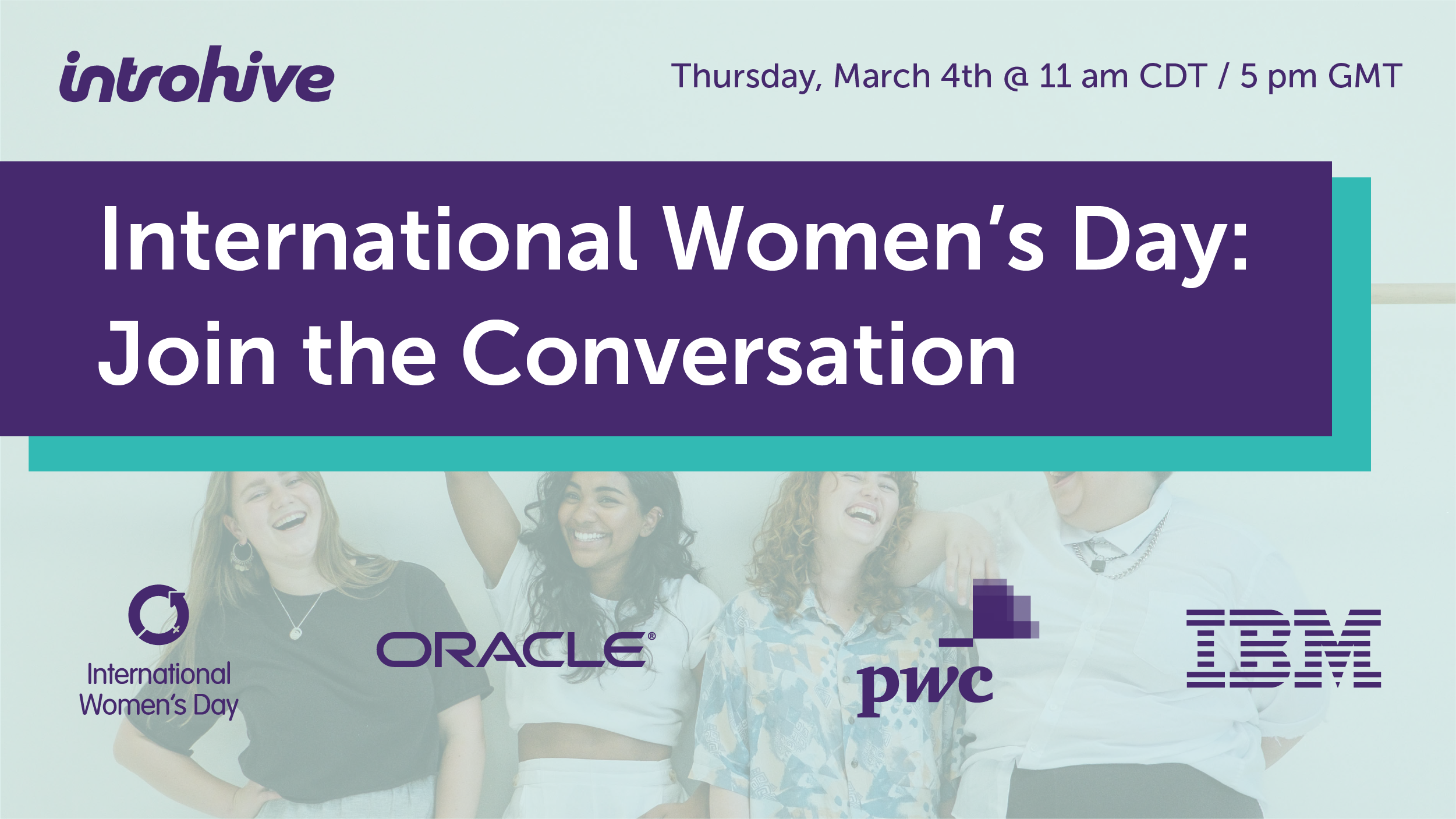 So, to all the amazing women; the sisters, mothers, work colleagues, mentors and fierce female friendships let’s come together and celebrate one another this International Women’s Day and every day.

Remember a challenged world is an alert world and from challenge comes change. #ChoosetoChallenge 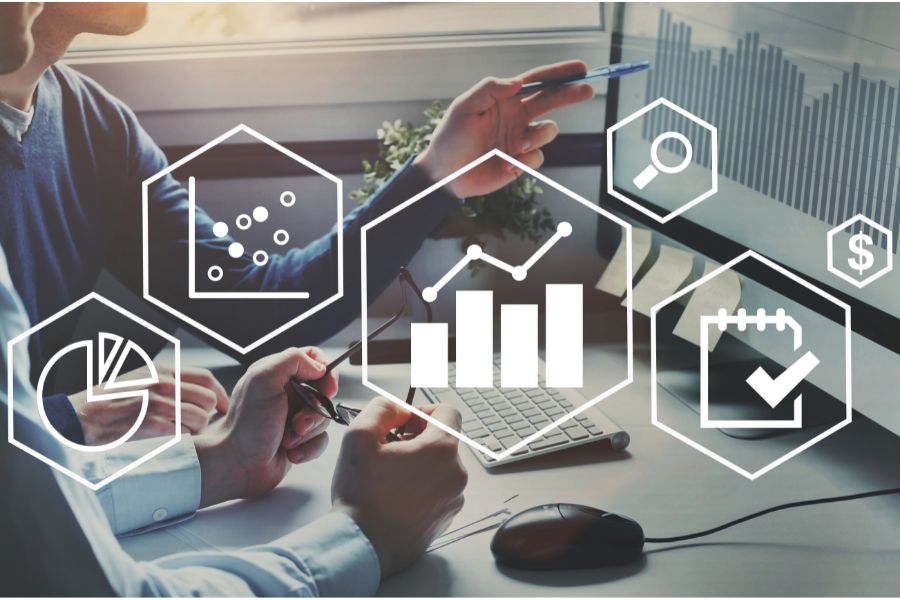 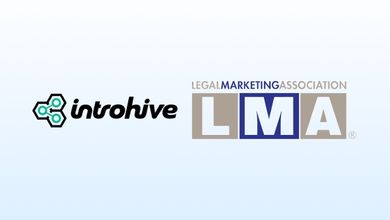