The jaw-droppingly long hours investment bankers work are legendary. A widely-reported recent survey of first year analysts at Goldman Sachs revealed that they work on average more than 95 hours per week, and sleep around 5 hours each night. Across the industry, average investment banker hours are between 70-85 hours per week. No matter how you slice it, that’s a lot of time to spend working.

But is it really necessary? In today’s technology-driven world, aren’t there solutions to automate a lot of the work and make a day in the life of an investment banker more balanced and less stressful?

Yes. Yes, there are.

Why do investment bankers work such long hours?

Seasoned investment bankers are resigned to the idea that people in their industry work long hours. That’s just how it is, it’s how it always has been. And that’s one of the problems.

There is a cultural belief that because senior bankers all worked long hours on their way up the ladder, new entry-level bankers must suffer through the same rituals. According to Roy Cohen, career coach and author of The Wall Street Professional’s Survival Guide, this is just the way it is when you begin your career in financial services. “You belong to the firm–it is a form of indentured service,” he says.

But it’s not just the junior analysts and associates who suffer. “While hours on the job and work-life balance improve as one becomes more senior, even senior bankers put in lots of hours,” says Janet Raiffa, former recruiting manager at Goldman Sachs and career adviser. And because the bosses work all hours, junior bankers are expected to be on call 24/7 to answer their requests. Working from home in the COVID era has made it even worse. Analysts are now expected to respond right away, any time, day or night.

Some might say that an investment banker’s salary compensates for the crushing workload, but only those who have lived it truly know the impact of this pressure. Which begs the question: what is it like? What tasks are investment banker hours taken up performing, and why are analysts so busy literally at all times?

A day in the life of an investment banker

The little-known truth of an investment banking analyst’s job is that they will spend less than half their time doing actual analysis. The breakdown of their average day consists of:

This typical workday officially begins relatively late at around 9:00 in the morning, but won’t end until long after the sun has gone down. And every other business has closed. And everyone else has gone to bed. And even the insomniacs have been asleep for a while. But that’s not really an accurate picture, because there is no such thing as a typical workday. The nature of financial services means that there are always atypical things happening that require more time and attention, from juggling multiple deals at once to pulling an all-nighter to get that last-minute pitch deck done.

This is not a sustainable lifestyle. Fortunately, it’s not forever, because most analysts move on up the ladder after a couple of years—the ones that don’t drop out first, that is—but as we noted, things don’t necessarily get much better even after a promotion or two.

The costs of making these kinds of demands on people are considerable. They experience a serious mental and physical toll on their well-being. It reduces their performance and effectiveness. It also creates hemorrhaging retention rates and sickly churn—a lot of investment bankers do leave the industry before making it past their first year or two in the business.

It seems like a difficult situation with no easy fixes. After all, that’s the way it has always been, right? But things do change. One of the biggest drivers of change in today’s world is advancing technology. And technological advances in the area of artificial intelligence could very well be an easy fix for some of the problems faced by overworked investment bankers.

The sheer amount of data that is processed in an average deal is huge. What if financial institutions could use technology to virtually eliminate the hours spent on manual data entry? (Spoiler alert: they can!) Much of that 30% of a banking analyst’s time spent doing administrative work could be immediately and permanently lightened through automation.

Data tools driven by AI are capable of entering and processing almost all of that administrative data automatically and independently. Plus, they can do it better than humans can because they don’t make data entry mistakes! They can check to see if the information already exists to eliminate redundant data entry. They can, in short, improve the lives and effectiveness of everyone, from the beginner analyst up to managing directors and beyond.

Change the way it has always been done with automated data

Consider the benefits of a smart data system beyond saving countless hours of manual data entry. It is common for multiple teams to work on the same deal. These teams are composed of people from across both the client organization and the banking institution, bringing in different knowledge and different connections. Normally, information passes between these teams verbally or by email, which relies on unreliable human memory and not cold hard data.

An automated data management system powered by AI could change that, enabling members of all teams to have accurate, trustworthy and up-to-date information at all times.

Let’s not forget about the management stakeholders who aren’t in the trenches working on the deals at the ground level. An automated data system can keep them up to speed as well, any time, day or night. Whenever they want a real-time update on activity and performance, a content-rich control panel can immediately provide automated reports. And they don’t need to ping an analyst at 3:00 am to get the information, either.

Change can be good. 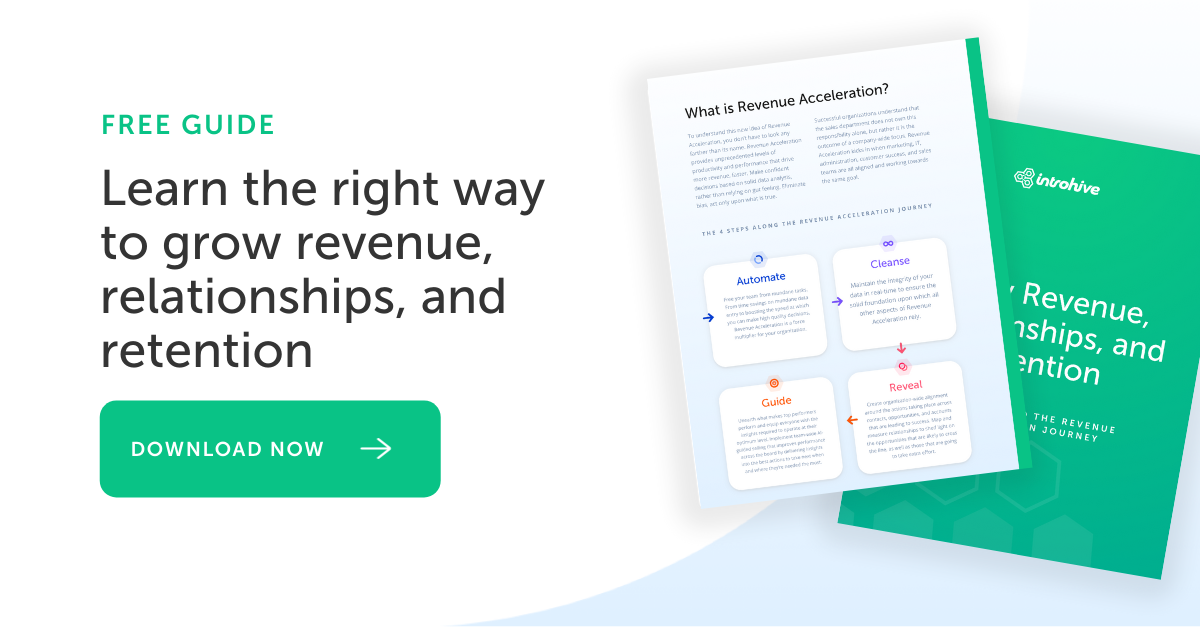 The power of reliable and comprehensive data is massive. An AI-driven tool that automatically captures this information is clearly the way to go. Using algorithms to interpret this data, it also provides real-time updates and detailed statistical information to give a 360-degree view of how client relationships are going and how well deals are progressing, and also forecasts for future deals.

If you could access this information 24/7, imagine how it would cut down on vast swathes of time-consuming work, including meetings, calls and emails to relay information between internal stakeholders. Imagine as well how it would give you a leg up against the competition if you could use hard data to predict and respond to client needs in a heartbeat.

The good news is you can!

Introhive offers automated data management systems driven by AI that are proven to save time and effort across the board, while at the same time providing quantifiably better results than the way it has always been done before. Change can be very good.

Long investment banker hours are not written in stone. Change doesn’t happen right away, but it can happen soon. Change powered by Introhive’s AI not only promises your team a good night’s sleep and a more reasonable work-life balance, but it also delivers high-quality insights that help your organization achieve peak performance by boosting revenue, retention, and relationships.

Get in touch today to book a demo, and learn more about how Introhive can help your firm reach its goals through AI-based data enrichment. 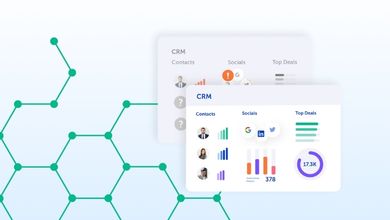 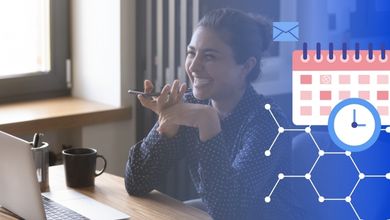